What would a hiking holiday in the holiday region Tux-Finkenberg be without a well-deserved rest stop in one of the many huts or Alpine lodges in the Zillertal valley mountains? Atasty Tyrolean cold platter with amazing views of Tyrol’s mountains is an unforgettable experience and highlight of every hike. Enjoy the mountain air with spectacular views of the majestic 3,000 m high summits of our region.

Alpine hiking in the Tuxertal valley

Alist of huts with all information on current opening times can be found here.

Huts and refreshment stations in Tux-Finkenberg

Huts in the hiking area Eggalm 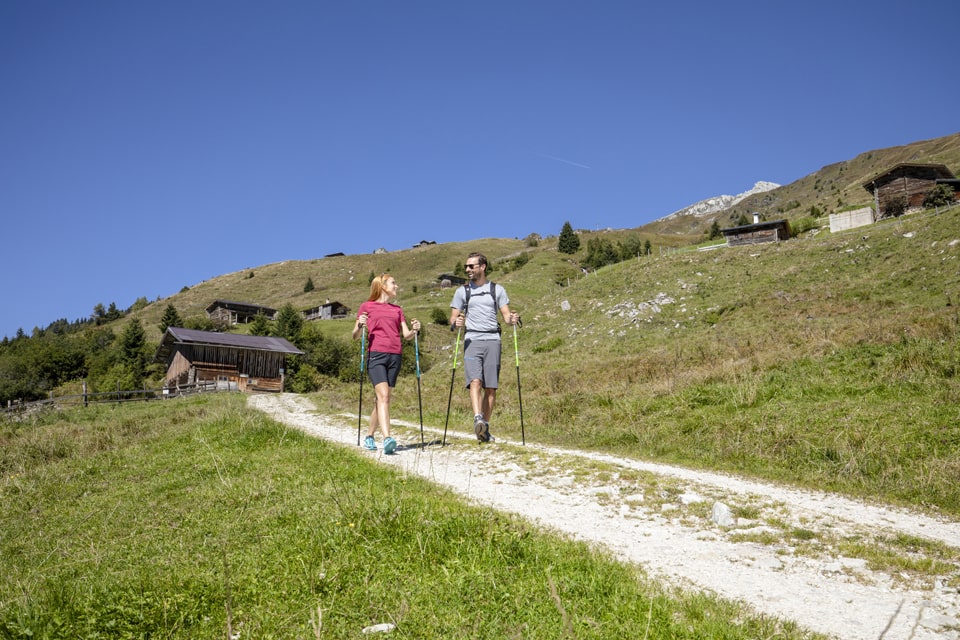 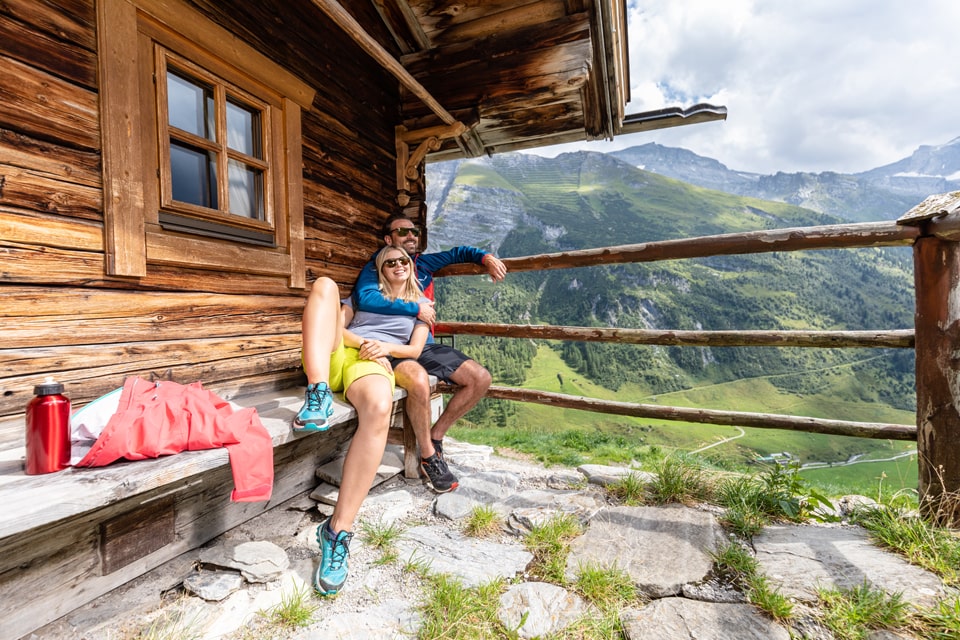 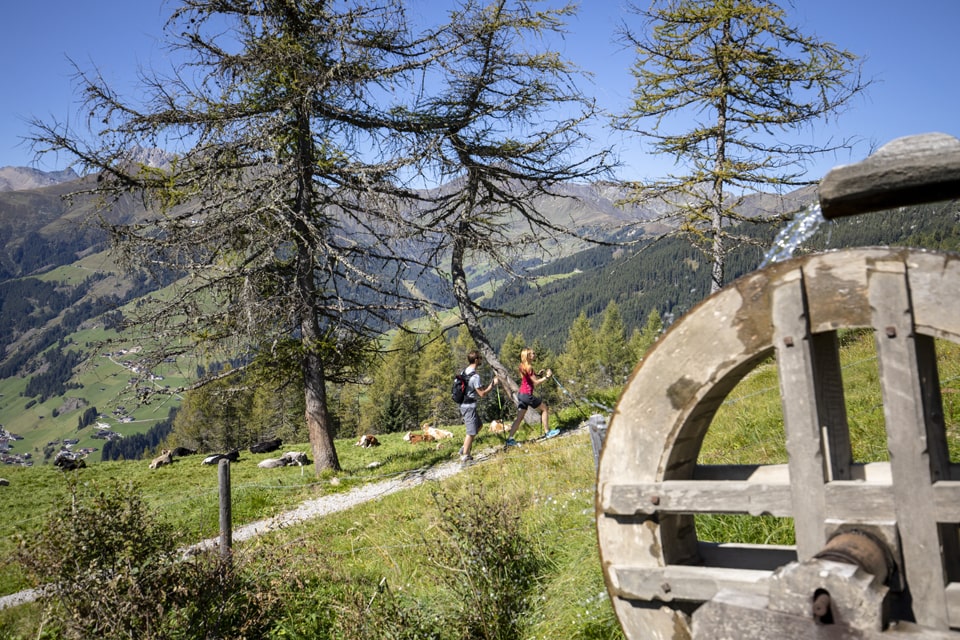 World of enjoyment on the alp

The alp doesn’t just satisfy your hunger: traditional Tyrolean delicacies turn hiking into a special experience. Enjoy handmade culinary delights from mountain farmers presenting their best specialties of the Zillertal valley. The Tyrolean cuisine is equally beloved in Austria and of/by international guests. Homemade treats by the alp innkeepers made from regional products are a particularly delight. Once you have refreshed yourself with a rustic snack and Kaiserschmarrn, the mountain panorama becomes even more beautiful and the ascents are child’s play.
All farmed huts

Wildlife on the alp

There’s always something happening on the alp. The mountains are much more lively than you might initially think. The Zillertal valley is the realm of grazing and wild animals.

Animals are driven onto the alp in the early summer: cows, horses, goats and sheep graze in the beautiful Tuxertal valley, the Zillertal valley’s highest-altitude region. The cows graze on the Hochalm around Tux-Finkenberg on over 1,700 m in summer. Mountain farmers produce tasty cheese for the traditional snack using the milk or “Kaspressknödel”.

The wildlife population is even more diverse: mountain creatures live below the earth, between summits and high up in the air. At times they come very close to the alp – maybe you can discover a marmot during the hike.
Chamois and ibexes, marmots and, in winter, one mountain hare or the other live up high. The Zillertal valley’s king of the air is the golden eagle. He glides through the air with his plumaged conspecifics bearded vulture and alpine chough looking for paragliders.
Tip: Many hut keepers have binoculars at hand and know the exact rock faces that harbour chamois. Just ask!

An alp is no petting zoo

Caution is adviced to hikers coming across alp animals. Here you find a guide for the night conduct when coming up grazing cattle: 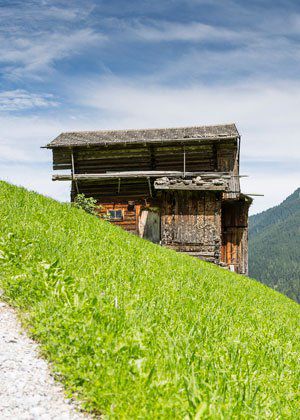 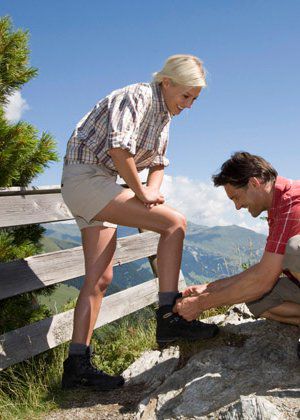