experience the old traditions in Tux-Finkenberg

Within the holiday region Tux-Finkenberg everyone is rooted with tradition.

The Mehlerhaus was built in the 17th century, and has been restored by the district of Tux with the assistance of the local population to create a cultural centre including a small museum. The farm was occupied until 1992 and contains a beautiful old wooden “Stube” and a kitchen which once was the centre of this traditional farmer’s family life.

Visitors can enjoy and learn everything about culture and rural life in Tux while visiting the new, interesting exhibition “Frauen in Tux & Frauen im Himalaya”.

The Tux mill goes back to 1839 and has been renovated to provide a piece of mountain peasant history. In the earlier days, farmsteads had to be self-sufficient and barley grew well even at these heights. Barley flour was not only used to bake bread but rather certain types of pastries (sweet noodles, Austrian doughnuts, etc.).

The Old Jöchl-House in Madseit is one of the oldest wooden houses in North Tyrol. A dendrochronological examination by the University of Innsbruck proved it to be around 600 years old. So the Old House existed even before Kolumbus first landed in America. It was home to many, many generations of mountain farmers. Over the centuries, it has been continuously inhabited and has so kept its unique atmosphere until this day.

How to get there: The old house is located across the street of Cafe Sepp in Madseit 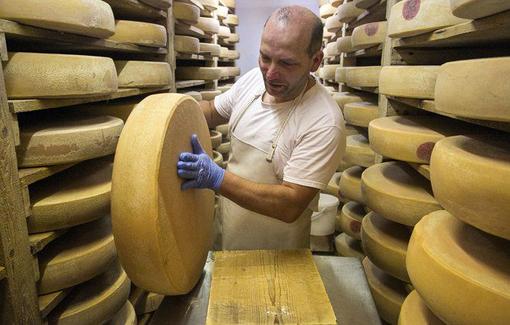 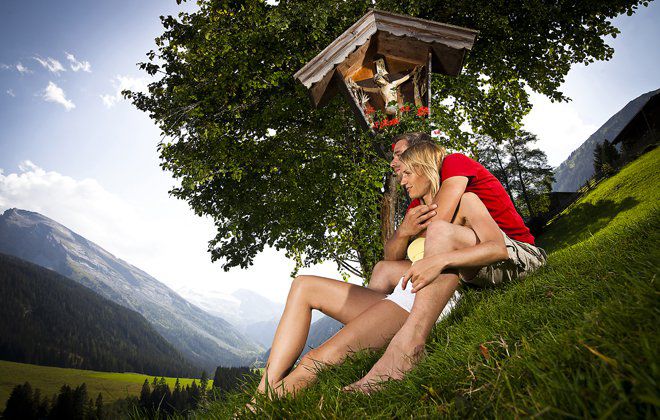 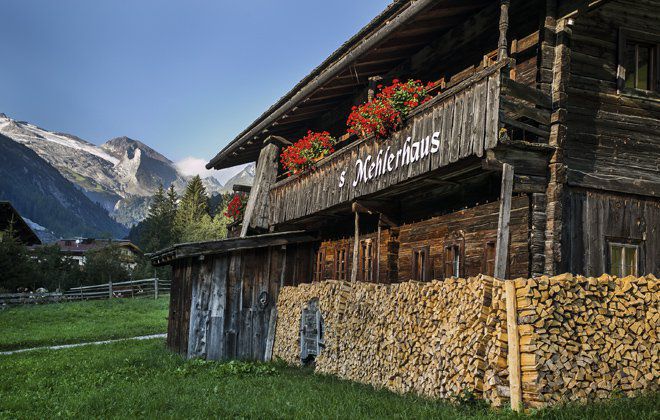 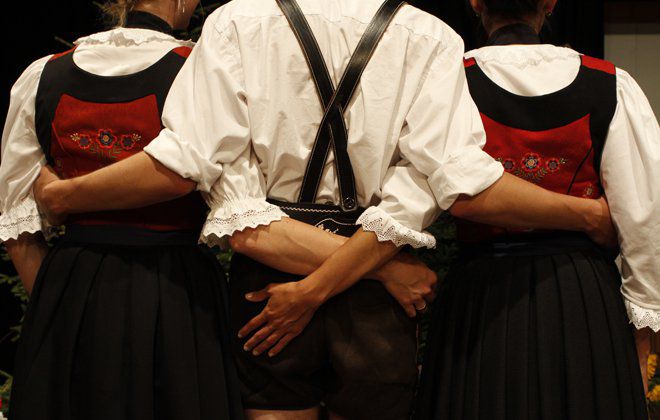 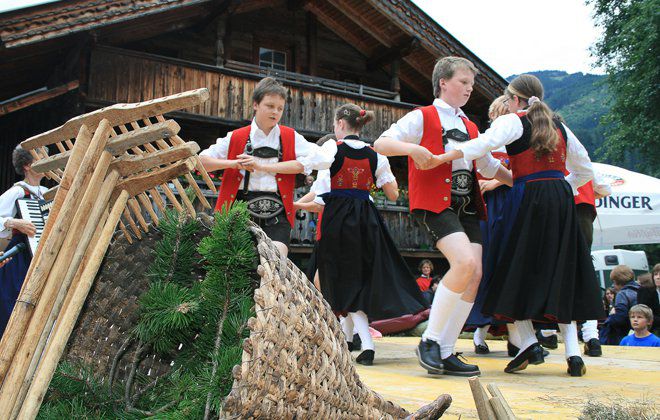